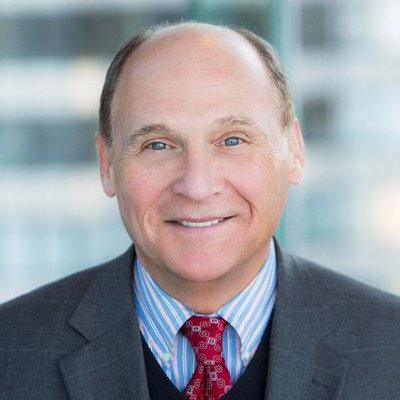 His depth of experience in telecommunications, cybersecurity, and quantum physics led to his last venture-backed startup, Quantum Xchange, which he helmed through its initial product introduction.

With the launch of Safe Quantum, John advises organizations including Toshiba, the Chicago Quantum Exchange and the National Science Foundation in the areas of post-quantum cryptography, quantum key distribution and quantum computing.

He is a member of the Forbes Technology Council, where he writes and comments on quantum and security issues, and industry groups such as the Quantum Economic Development Consortium (QED-C), the Quantum Industry Coalition (QIC), QED-C Use Case TAC, QKD TAC and Quantum Legal TAC. He is also a member of the ITU, where he represented U.S. interests in developing standards for QKD and QRNG.

John is a U.S. representative at the U.S.-Japan Quantum Cooperation Workshop. 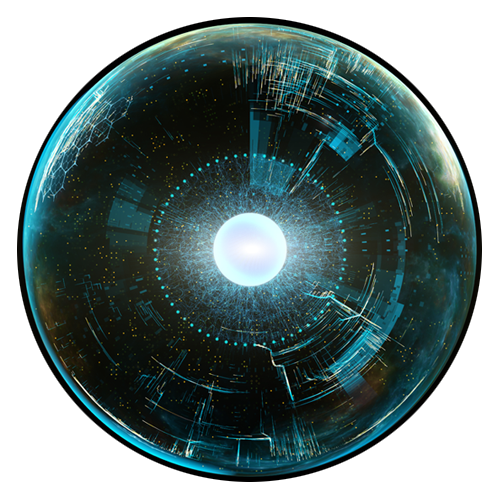 John also served as president and CEO of 2nd Century Communications, the nation’s first packet-based CLEC operating in 33 of the largest U.S. metropolitan areas. In 2001, he became CEO of eLink Communications, a BLEC with over 300 multi-tenant buildings operating in New York City.

In 2003, he became president and CEO of Ridgeway Systems & Software, a U.K.-based software company specializing in secure firewall traversal and acquired by Tandberg Incorporated in 2004.

Prisco served as president and CEO of GeoVantage Inc., a location-based services aerial imaging company sold to John Deere at the end of 2005.

Most recently prior to joining Quantum Xchange, Prisco was CEO of Triumfant for 11 years. Triumfant was the first cybersecurity company to perfect anomaly detection techniques to detect and remediate advanced threats such as file-less attacks in memory.

Prisco holds a B.S. in Electrical Engineering from Columbia University and a Master of Science in the field of Quantum Optics from the Massachusetts Institute of Technology.

Contact us to learn more about Safe Quantum and John Prisco.